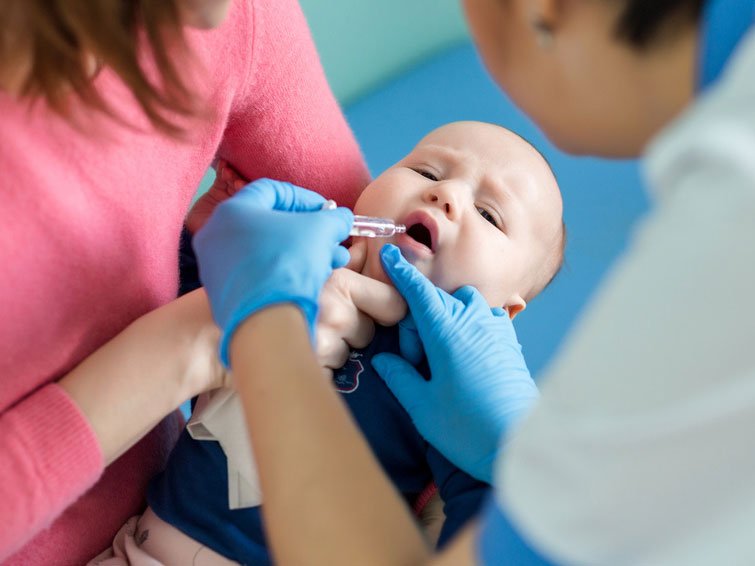 Since in Australia, is routinely used as an oral vaccine against rotavirus, are ill less babies and small children to type 1 Diabetes. Researchers went this context.

Scientists from the Murdoch Children’s Research Institute in Australia examined the incidence of type 1 Diabetes in children, eight years before and after the introduction of the oral vaccination against rotavirus in 2007. They found that the disease declined in children between zero and four years since then to 14 percent.

Team leader Dr. Kristen P. Perrett and colleagues write: "The decrease of type-1 Diabetes is consistent with the hypothesis that the oral Rotavirus vaccine can protect against the development of type 1 Diabetes in early childhood." The other observation is now to clarify whether the decrease of the cases of Diabetes will continue, if the children are older.

In Australia have been vaccinated since 2007, approximately 84 percent of all children against rotavirus. Between 2000 and 2015, 16.159 new type 1 diabetes cases were diagnosed in children up to fourteen years, or about 12.7 cases per 100,000 children. Rotavirus can cause severe Vomiting and diarrhoea. Since July 2013, the SIP-vaccination is recommended in Germany for all infants from the age of six weeks.